Auburn is a prosperous and growing community. The town has a diverse population, with a significant international presence due to a large number of international students enrolled at Auburn University. Many other foreign nationals live and work in the community, and it is estimated that two of three residents are from other parts of the country, creating a cosmopolitan feel.

With the hub of the town being Auburn University, this creates a different feel to most small cities as there is a strong sense of community pride. Auburn University is in the SEC, one of the top athletic conferences, meaning there are lots of major sporting events year round which residents are always excited about and eager to support.

External to the university and all the events and crowds it brings in to town, Downtown Auburn is the heart of the community, providing numerous retailers, cafes, fine dining and casual dining spots, plus great nightlife. Toomer’s Corner is the focal point of downtown, an Auburn tradition dating back to the 1800’s - trying the lemonade at Toomer's Drug Store is a must!

Auburn has received numerous accolades over the past decade, including mentions in the following shortlists; Forbes Best Small City For Jobs in the US, Southern Living’s Best Small Town For Living, Nerdwallet’s Most Educated Cities in the US and Milken Institute’s Best Performing City for Economic Growth in the US. The national recognition clearly asserts that Auburn is a flourishing town with residents and local businesses that work hard and support one another.

Learn more about the Auburn Community 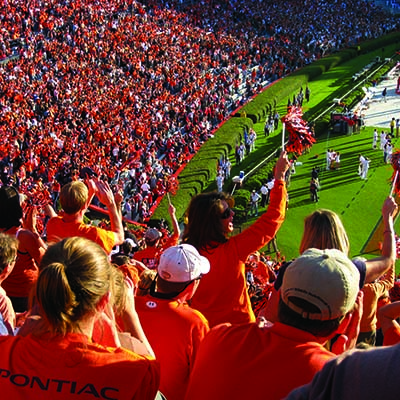 The Auburn-Opelika Tourism Bureau website has a wealth of knowledge about events, activities, and destinations in our area. 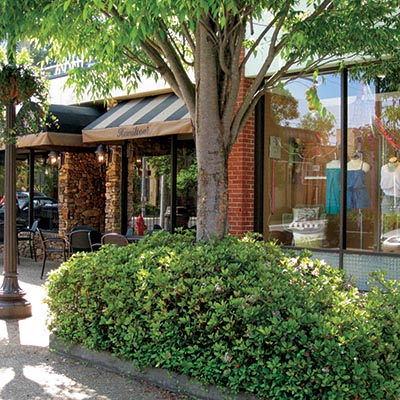 The Auburn Chamber of Commerce provides resources and leadership to strengthen the Auburn business community and create a thriving business environment. 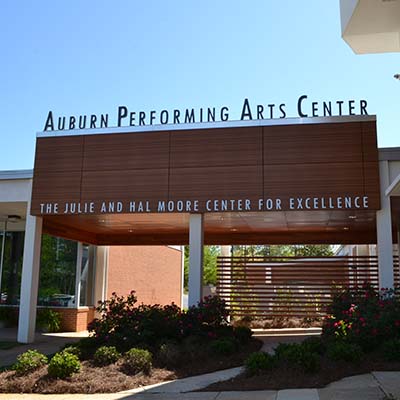 Auburn has one of the best school systems in the state of Alabama. Learn more about the school system on their website. 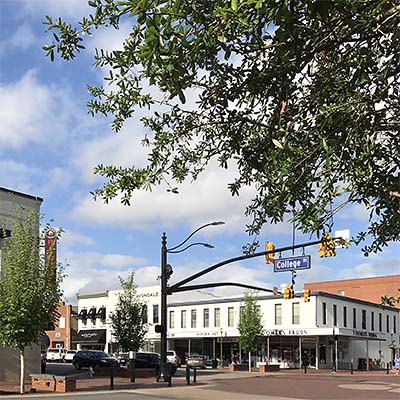 The City of Auburn's Economic Development office maintains a comprehensive community profile with a wealth of information about Auburn.

Get in touch with us today to discuss your home needs!